As I said, I’ve spent my last week almost entirely in bed because of a horrible back pain. So on Sunday, as we had nothing left in the fridge, hubby passed by the grocery store to get us a pizza. To my surprise, he came back with a keto pizza for us to try!

Disclaimer: we don’t follow the keto diet (or any other diet), but we love to try healthy alternatives from now and then and this pizza looked tasty to him.

I was shocked when I learned about its price: $25! But he said he was sold on the list of ingredients that included coconut flour, extra virgin olive oil, apple cider vinegar and Himalayan pink salt.

He chose the Classic Pepperoni, by The Keto Oven, with only 2 Net carbs per slice and 17.5g of fat. That was enough argument for us to try it.

I was surprised when I opened the box because it comes with a lot of pepperoni! I really appreciate when the product looks like the photo on the box.

It comes with a disposable tray that can go to the oven but I prefer to use our own as it can make the pizza a little more crusty than others. But I would say it doesn’t make a difference as keto pizzas don’t get so crusty anyway.

Besides the fact it’s not as crusty as a normal pizza, it’s quite tasty. We can feel it’s a little more oily than normal but still light. You definitely don’t feel stuffed (i mean, the bad stuffed feeling) as you feel after a regular pizza.

The pepperonis are tasty as well, as usual.

Overall we loved the pizza and plan to buy it again. I wouldn’t say it will be our primary frozen pizza brand, mostly because of the price and because keto products are not a priority for us. But for those who follow a strict keto diet I say it’s an excellent option. Besides being tasty it’s very practical, perfect for those Sundays you don’t (or can’t ) cook but want to eat something different without giving up your diet.

Hi, I'm Luciana, an Introvert trying to express herself, one post at a time. I have so many passions in life, but creating content and working on my business (OuiCherie.com) are the biggest ones. English is not my first language, please forgive me if I make some mistakes. 📍Toronto, Canada. 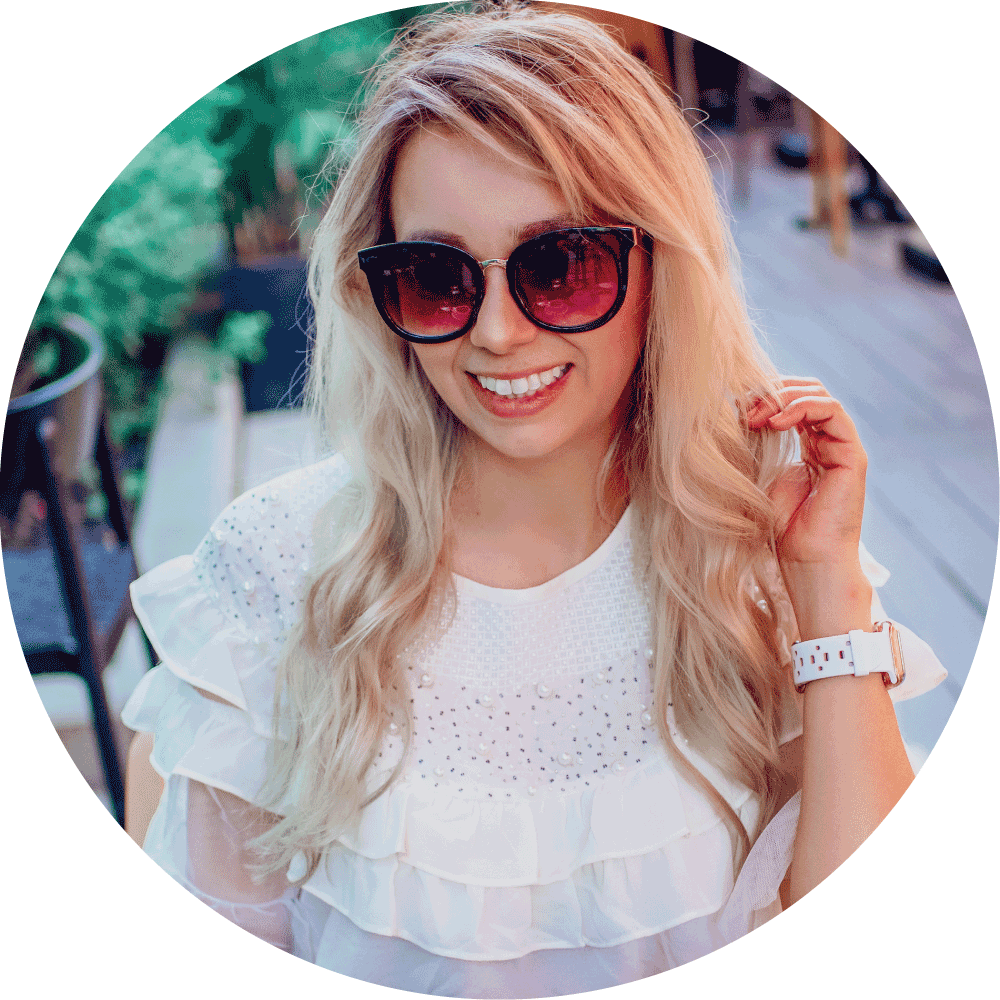 Hi, I'm Luciana, an Introvert trying to express herself, one post at a time. I have so many passions in life, but creating content and working on my business are the biggest ones.

English is not my first language, please forgive me if I make some mistakes.
📍Toronto, Canada.

Shop in my Store
What are you looking for?