Come with me to the Distillery District in Toronto

It all started in 1832 with the founding of Gooderham & Worts, first just a windmill – yes, this one – and it became not only a distillery, but the largest distillery in the world, concentrating more than 30 buildings on its property. 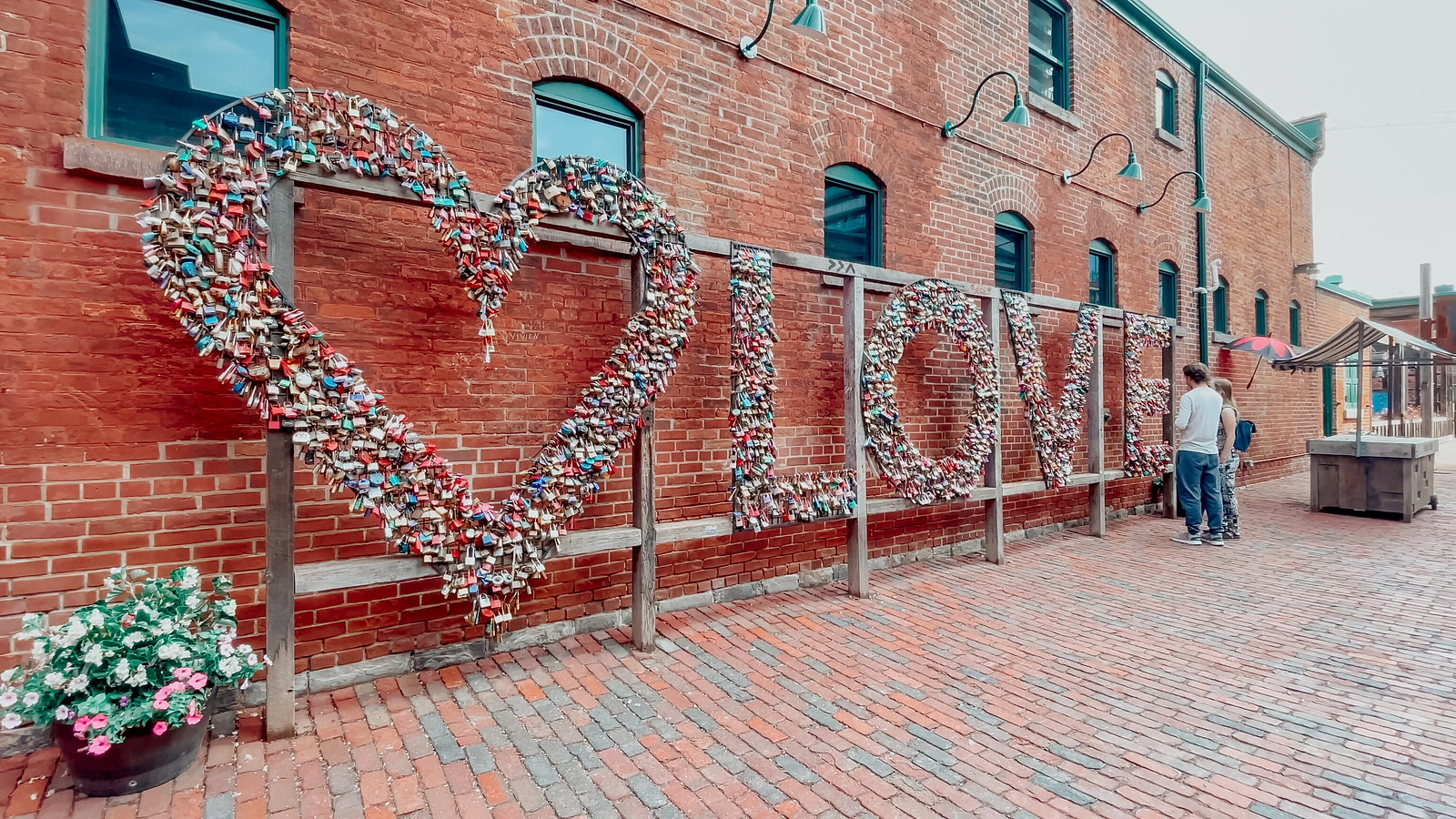 It lived through times of prosperity and survived complicated moments, such as the Prohibition period, two world wars and the great depression of the 1930s. 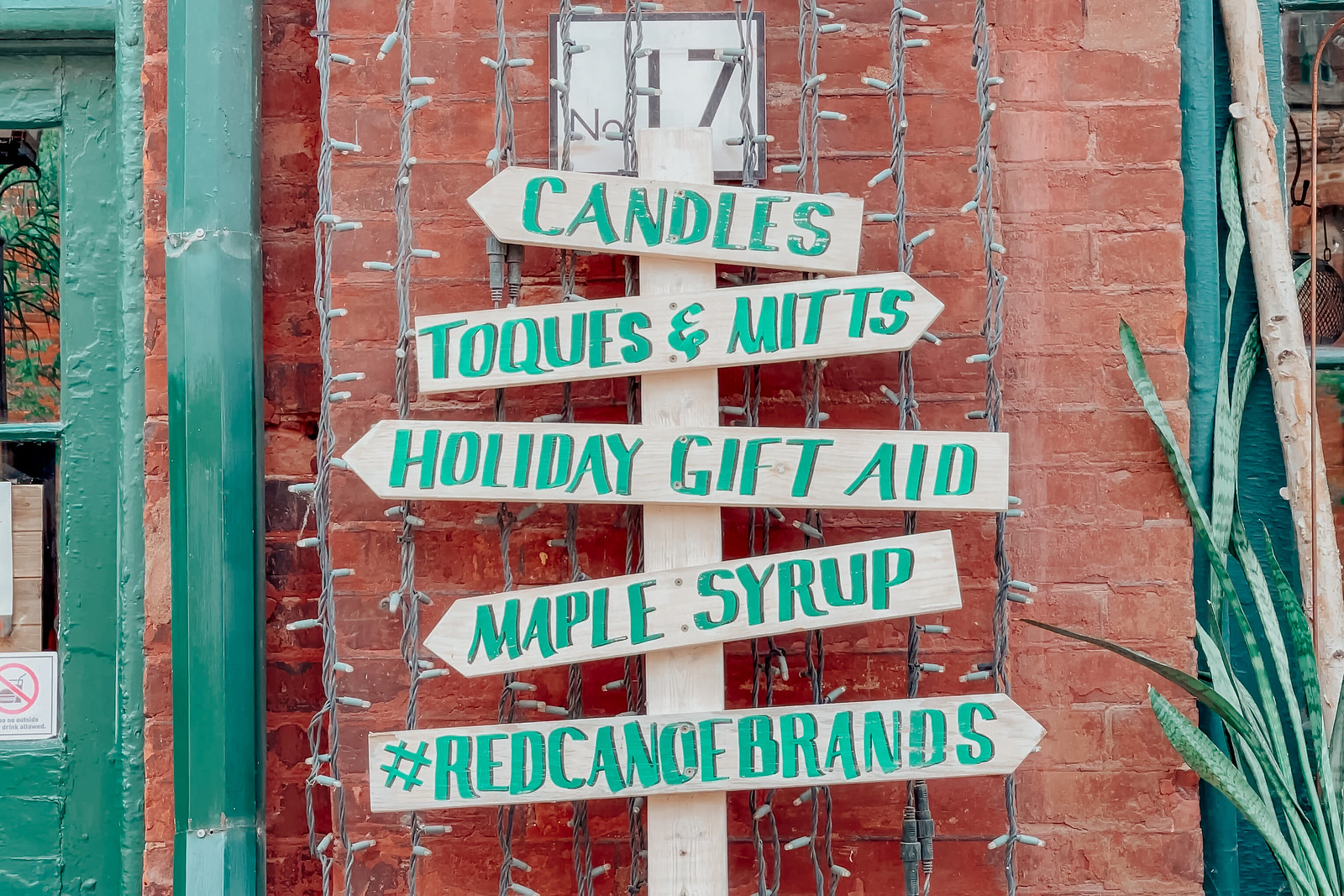 The last whiskey was produced in 1957, but other spirits continued to be produced until 1990, when its history – at least as an industrial park – ended for good. 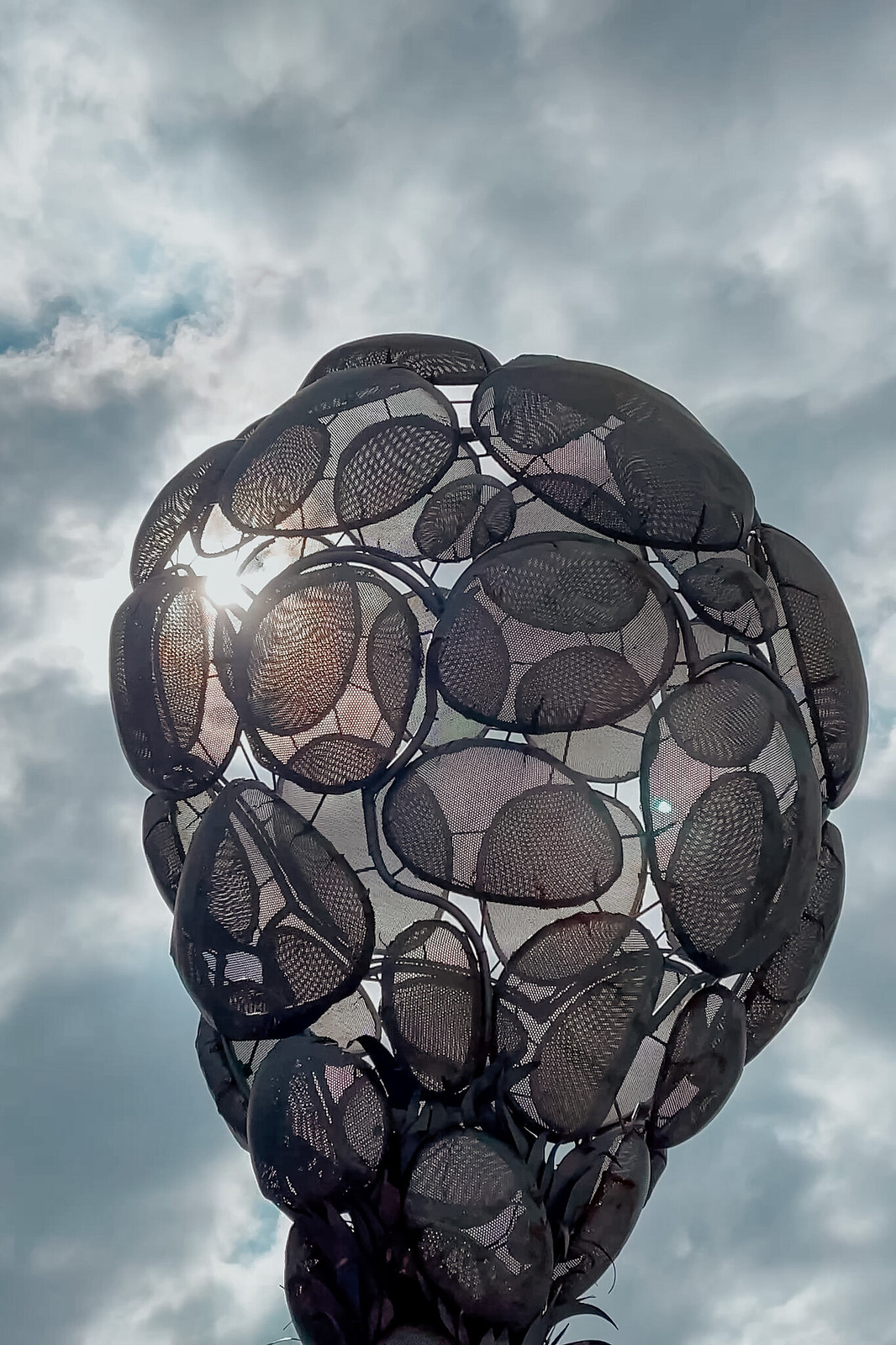 More than 20 years after the last bottle, in 2001, the area has finally gained a new purpose and been revitalized as a center of art and culture, preserving its Victorian industrial architecture and history. 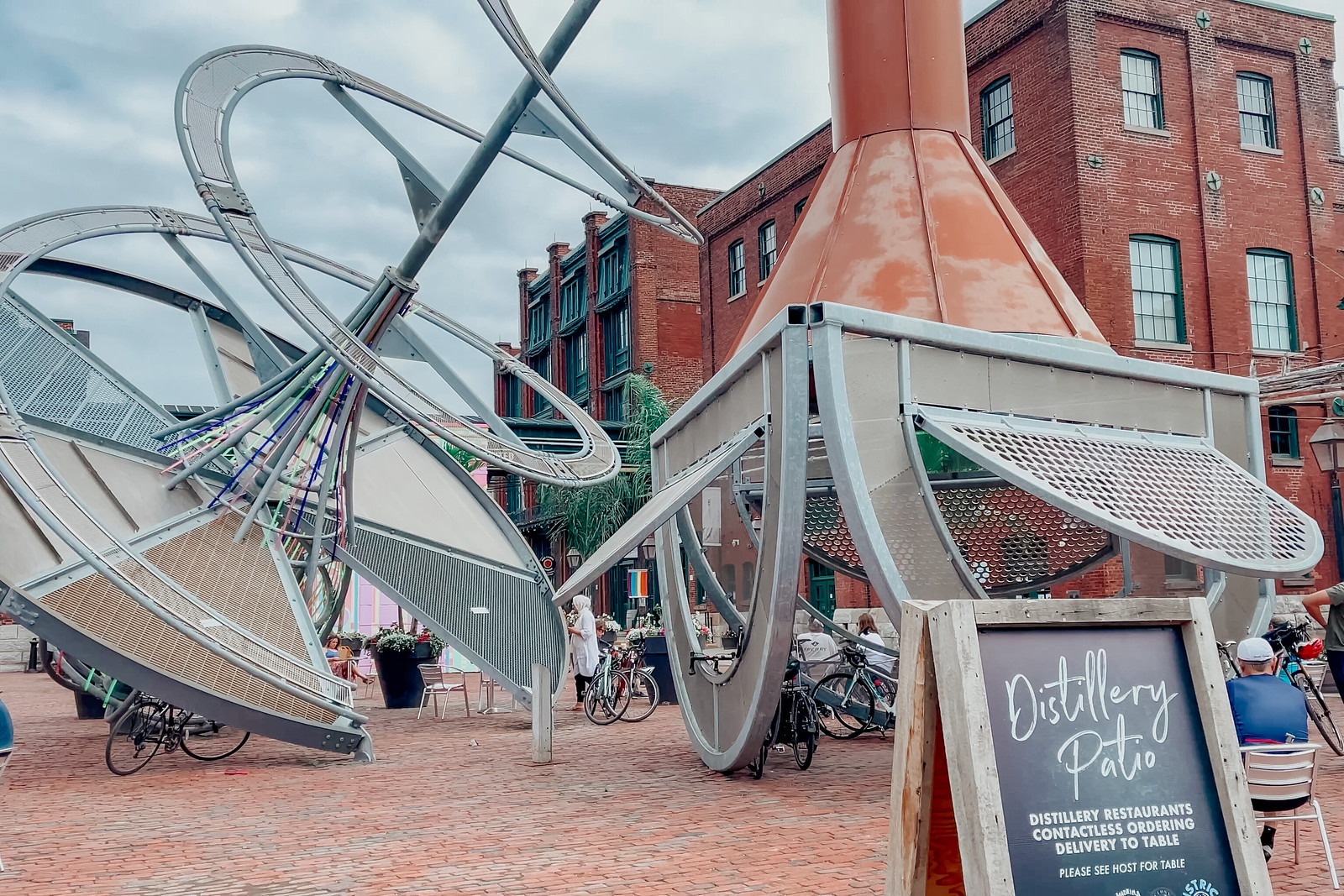 No wonder this is one of the most visited areas in Toronto. At first sight, it already enchants for its historic preservation, which makes us feel in other times. In addition, here we find cafes, restaurants, shops and art galleries. You can spend several hours on activities for the whole family. 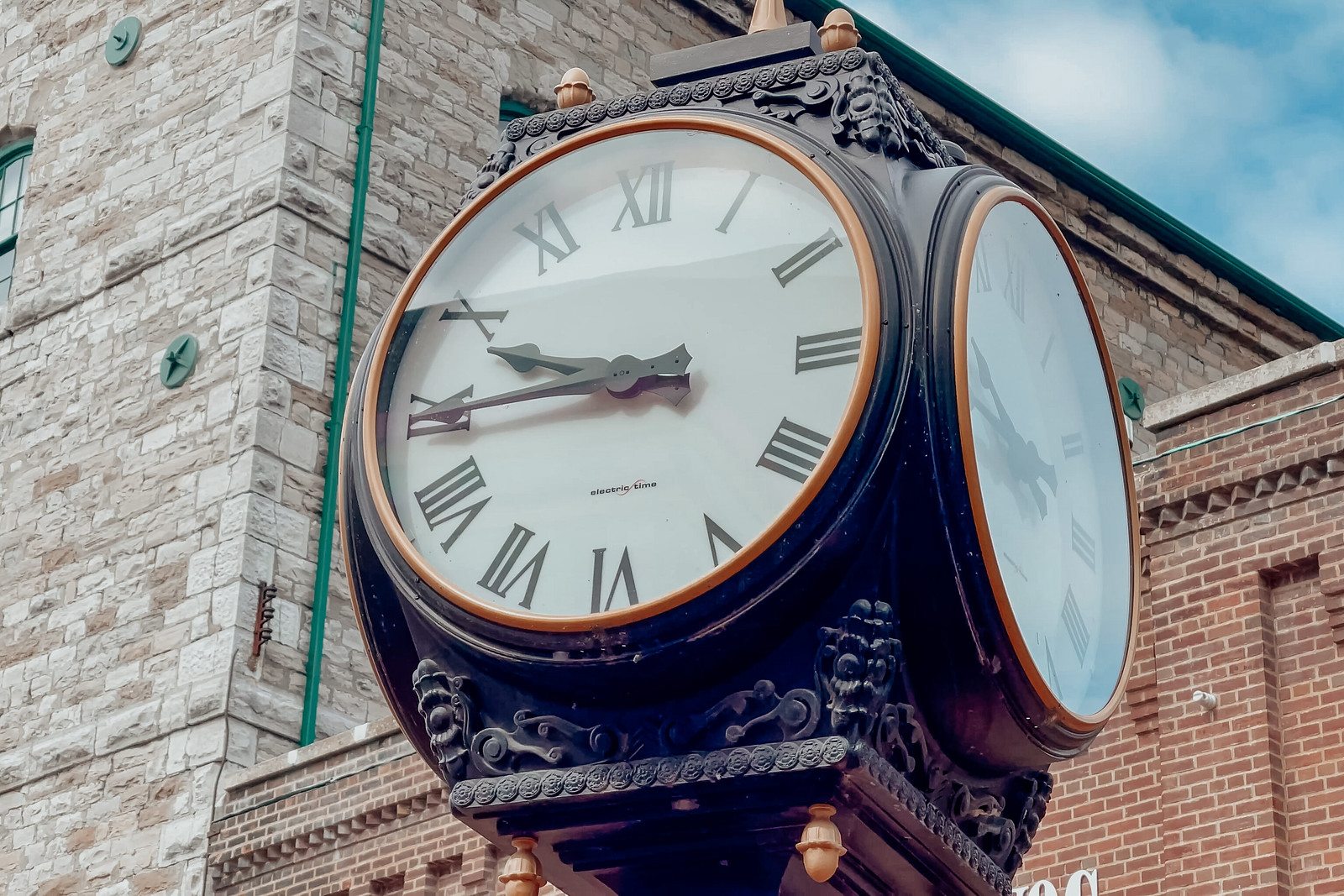 But the new configuration of the Distillery District has not only won over locals and tourists, but Hollywood too. Here, over 800 movies and TV series were filmed, including X-Men and Chicago. 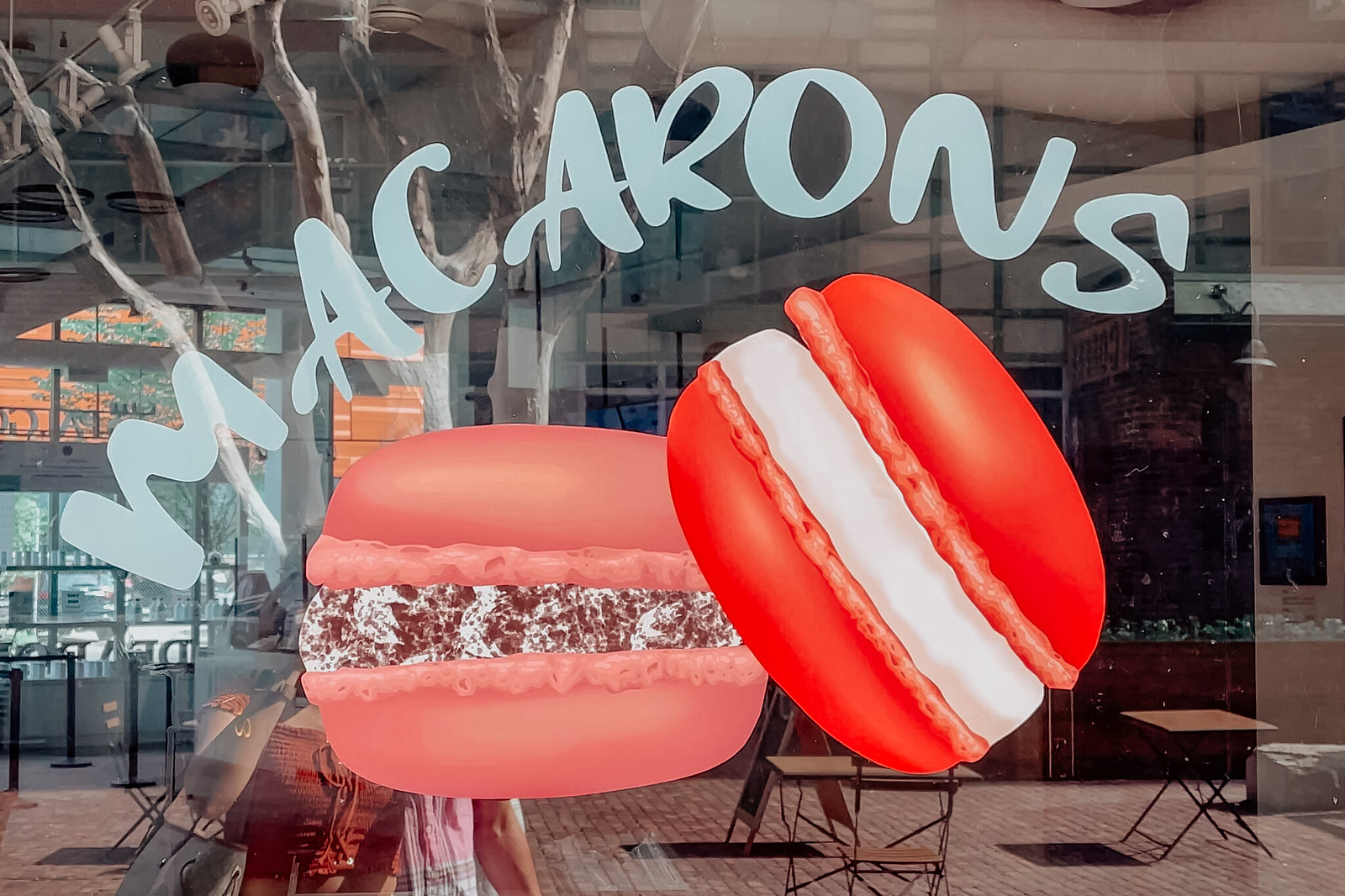 In addition to the fixed attractions, every time you come here you can find something new, such as art installations or seasonal events such as the traditional Christmas Market – by the way, the biggest in Toronto and the Toronto Light Festival, during the Winter. 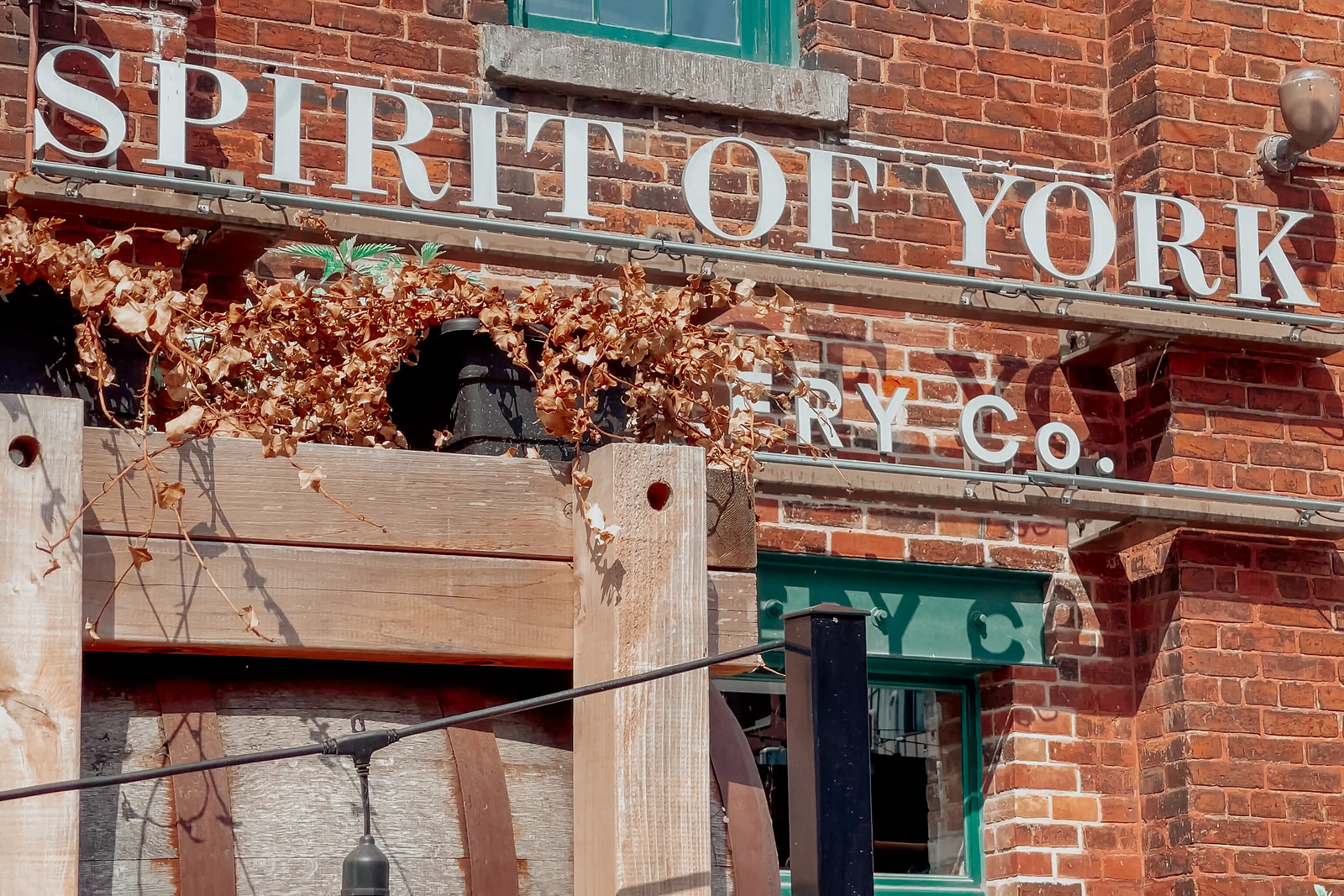 Regardless of whether it houses a distillery, shops or works of art, the great legacy of the Distillery District is to show that cycles come to an end, but we can start others to meet the demand of new times without erasing the past.

Hi, I'm Luciana, an Introvert trying to express herself, one post at a time. I have so many passions in life, but creating content and working on my business (OuiCherie.com) are the biggest ones. English is not my first language, please forgive me if I make some mistakes. ?Toronto, Canada.