#Girlboss, from Sophia Amoruso, has been around for many years now and I read mixed reviews about it. Some people love it, some people hate it. I aways thought I would be on the hate-team but it was about time to read it and finally have an opinion on it.

After reading it, yeah, I hate it and I have a lot of reasons for doing so.

If you’re not familiar with this book, it’s kind of a memoir of Sophia Amoruso, the founder of the Nasty Gal e-commerce. Since its first release on 2014 this book has become a “business bible” for many women and popularized the term girl boss.

So let me explain why it’s far from being good.

I have to say I started the book sympathizing with Amoruso’s journey as she describes herself as an outsider and I being an outsider myself. But things get a different direction when she starts to tell how she approached her “weirdness”.

NEW ARRIVALS IN MY BOUTIQUE

She was far from what your parents would like you to be as a teenager and young adult and, even acknowledging she shouldn’t be a role model for girls, she tells her story instead of trying to break their success steps.

My main disappointment with this book was to realize she wouldn’t share her wisdom on how to build a company from the ground, instead she tells stories about how she was lost and suddenly had this huge company in her hands. She even writes she usually got lost in meetings because she didn’t know basic business concepts.

Amoruso has three undoubtedly competences: photography, creativity and vintage buying skills. From those three she built an empire and for that she deserves all the recognition.

The problem starts when you write a book that instead of encouraging people to study, you tell stories like you were a shoplifter and was against the capitalism system (the same that allowed you to create your company).

By the way, the capitalism dilemma is very interesting because it was not something she realized and then started to build her company. She built her company and when she was rich she convinced herself that the system was not so bad.

As a woman with a background in business I see this book as dangerous as it creates the fake impression you only have to love what you do and things will be ok. You have to, first of all, love what you do, then you have to look for education (formal or not), for mentors, for help… and work your ass for a long time. Sometimes you get lucky and succeed without hustling but don’t count on just thinking positive and the universe will forgive all of your mistakes.

When she told the episode when she was caught shoplifting and made a deal for not pressing charges, I couldn’t stop thinking what would happen if she was a black girl or a latin girl like me. Would the world give her so many changes?

Maybe her book can inspire you to think positive and start something when you think you can’t. And that’s a good thing. But don’t forget to look for real answers, real strategies and real mentors. Do not ever stop studying or learning new things everyday. The business world is tough and it’s not made for girls bosses, it’s made for women bosses.

Hi, I'm Luciana but you can call me Lu. I'm a lifestyle blogger and Boutique owner who loves to share (reachable) tips on how to live a colourful and happy life. English is not my first language, please forgive me if I make some mistakes. 📍Toronto, Canada. 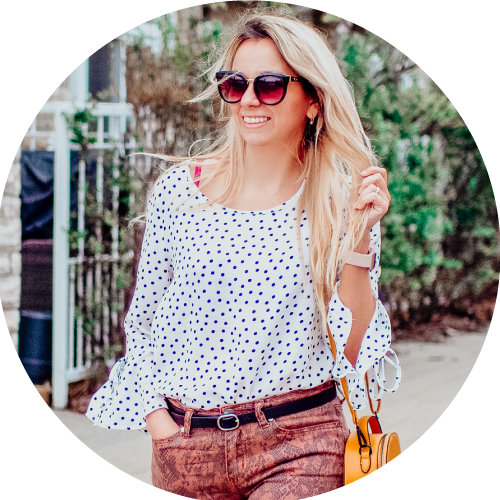 Hi, I'm Luciana but you can call me Lu. I'm a lifestyle blogger and Boutique owner who loves to share (reachable) tips on how to live a colourful and happy life.
English is not my first language, please forgive me if I make some mistakes.
📍Toronto, Canada.

Shop in my Store
What are you looking for? 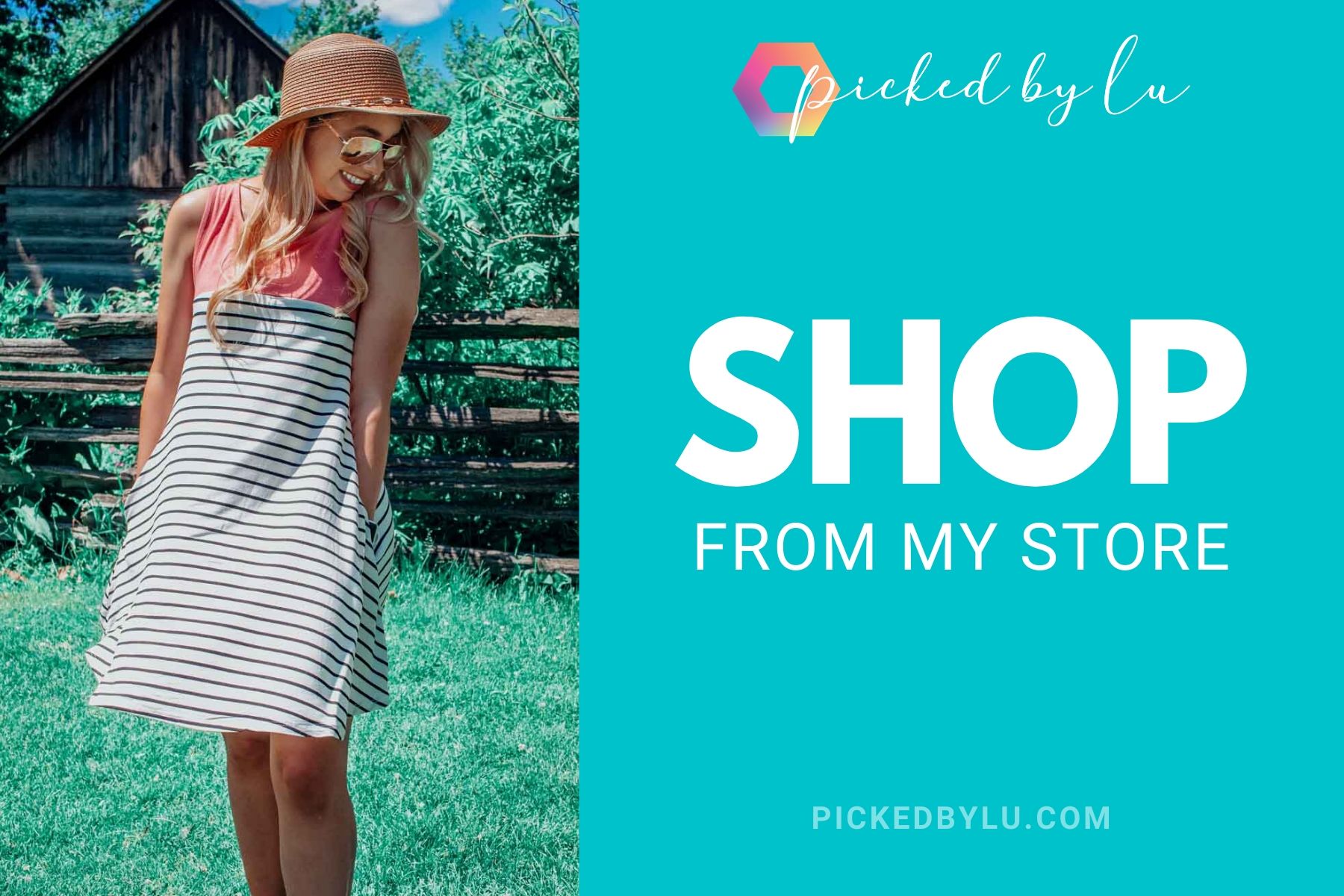